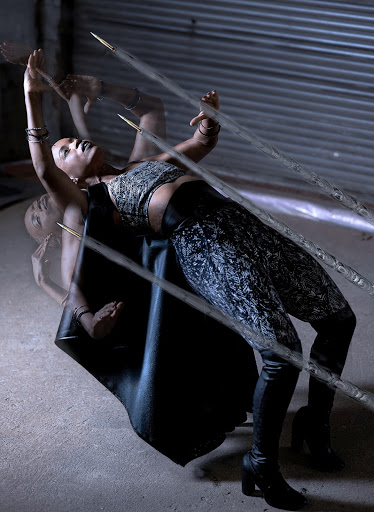 Christ spoke those words to His disciples reminding them that they had to abide in Him in order to know the truth. It is absolute and unchanging. Truth is anything that debunks a lie. When it is in our position we become immovable and unstoppable. We become powerful in the face of anything that attempts to drain us of our true identity.

What’s the lie that you believe? Maybe it’s that you feel stuck in bad habits, addictions and can’t seem to break through. Have you tried to break through into something you’ve discovered is the solution but it seems impossible? That stronghold in our minds is what must be broken in order for us to press into living out the answers to our inner questions about who we are and what we need to live in our fullest potential.

In the film the Matrix, Neo didn’t discover that he was the One until certain strategies were put in place for him to walk in his destiny. Morpheus and all the other characters were there to help him discover his purpose. And even after the truth was revealed about this destructive entity in which he existed in, he had to believe for himself. It didn’t come without a test.

Now that was just a movie. A great one indeed. However; the only One who ever overcame the strongholds of darkness was Yeshua Hamachiach (in English, Jesus Christ), the savior of us all. He gave us the power to overcome every stronghold that tried to come upon those who put their trust in Him. He’s the One who gives you and I the power to be the ones who defeat powers, principalities and wicked hosts that attempt to destroy the truth that leads us to freedom.

We are the ones called to break out of the matrix of this world. We are the ones called to break generational curses that had our ancestors bound. We are the ones called to start a revolution. We are the end time warriors. So everytime you feel like you can’t find a solution or answer for the problems and issues in your life, remember that God has people waiting to help you discover who you truly are. You won’t know who you truly are until you receive His Holy Spirit which will empower you to walk into your destiny and purpose. Even though Neo was prepared by Morpheus and others on his journey, it wasn’t until he realized who he was that he was able to walk in the fullness of power and strength to defeat the agents of the matrix. When you receive the power of God’s Spirit and you walk in the power of His love, the darkness of this world and all the things that try to destroy you will lose all power against you. Then and only then will you know that you are the one. Then you will walk in victory.

Remember the first Matrix film? There was something about it that felt so real, so familiar. Humanity is unknowingly stuck in this simulated reality where artificial intelligence machines distract humans while draining energy from their bodies. You may say, “I can’t relate to that.” 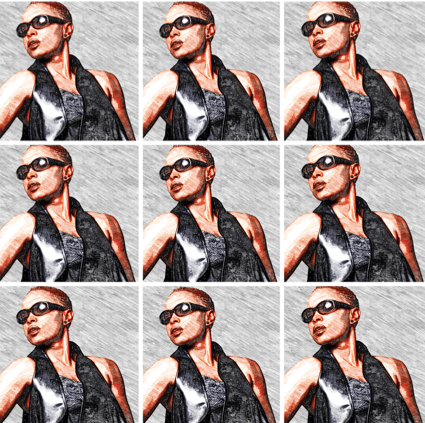 Could it be that we are so distracted by the constructs of society that we’ve become oblivious to that fact that we are living a lie designed to destroy us? So what are the lies that we could be living and how are those lies being used to drain us of our fullest potential? I think the biggest lie is about our well-being and our dependence on things that could actually be destroying us. Dependence on processed foods that make us sick and medications that cover up the sickness is one major lie that we live in “the matrix” of society. Eating processed foods like brainwashed zombies while our bodies deteriorate because we have no idea that we are living a lie. We believe lies through the “matrix” of social media and the cyber world of make believe that makes us want a false reality more than what is tangible. 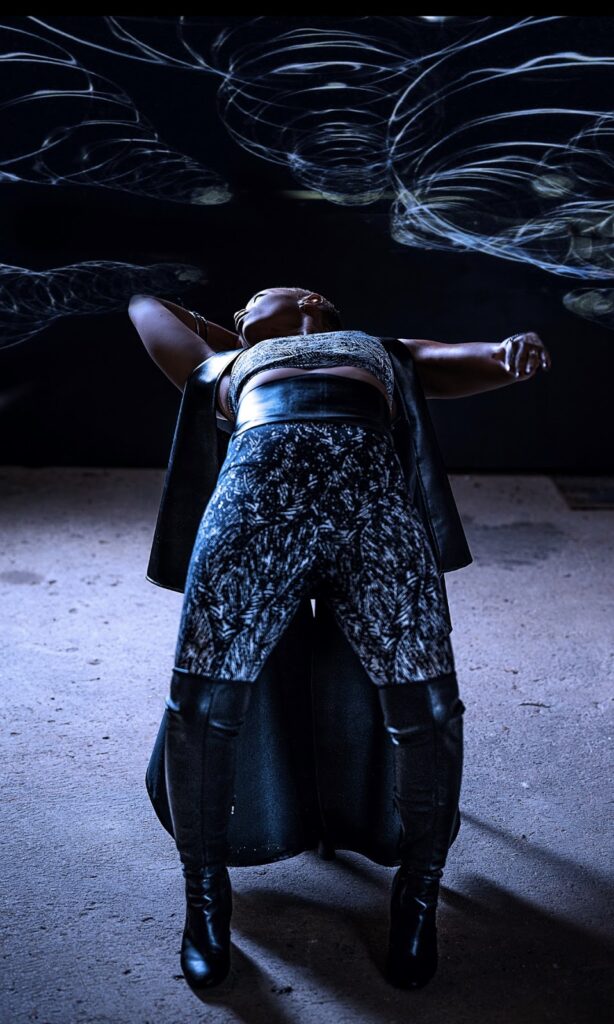